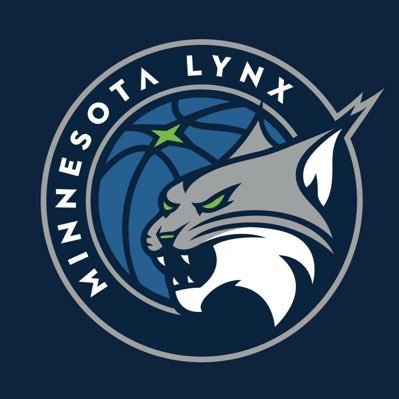 NEW YORK — When the WNBA All-Star Game rolls into the Target Center on July 28, the home fans will get to watch three Minnesota Lynx players take the floor.

Maya Moore, Sylvia Fowles and Seimone Augustus were named to the All-Star team Tuesday night. The honor is nothing new to all three players — it’s Moore’s sixth All-Star appearance, Fowles’ fifth and the eighth career nod for Augustus.

Moore was the top vote-getter, but told the league she was unable to perform the captain duties, giving Candace Parker the chance as the third-place finisher in the voting done by fans, players, coaches and the media. Elena Delle Donne will serve as the other captain. The two players will draft their teams from the pool of the 20 other All-Stars.