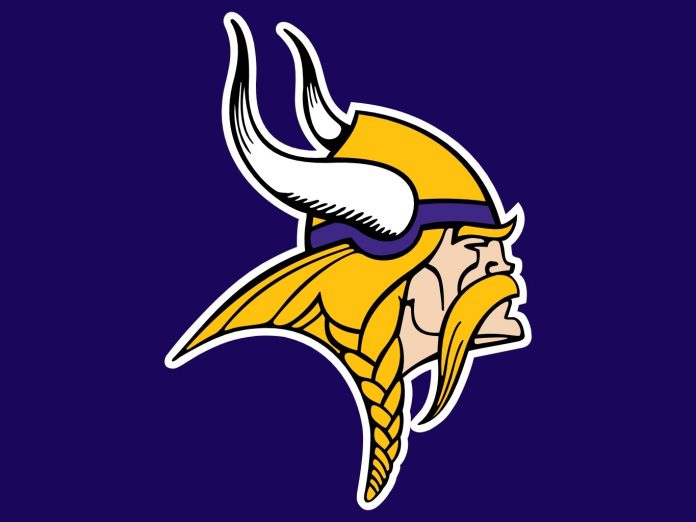 The 5-foot-10, 189-pound Hughes was the 30th overall selection, the highest drafted defensive player in Central Florida program history. Hughes made a strong impression during spring practices with the Vikings, taking turns at the nickel cornerback position and also working as a kickoff returner.

Hughes had four interceptions for the Knights in 2017 to tie for the team lead and a 31.8-yard average on kickoff returns to rank fourth in the FBS.

The four-year deal with a fifth-year option was done on Thursday. Vikings rookies report to headquarters on Tuesday, with their first on-field practice on Wednesday.