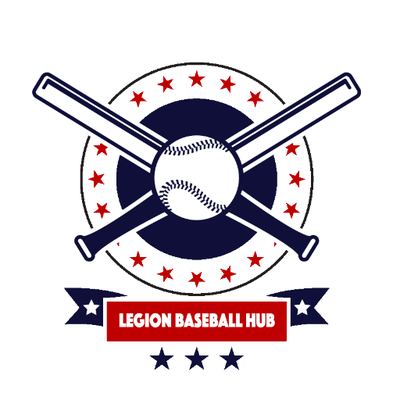 LEGION BASEBALL PLAYOFFS
Wheaton 8, Morris 1
WHEATON – A five-run fifth inning pushed Wheaton past Morris 8-1 in round one of the West Region legion baseball playoff tournament in Wheaton on Friday night.
Tyler Reimers RBI single in the fourth gave the 29ers a 1-0 lead, but Wheaton responded with five in the fifth, adding three more insurance runs in the seventh.
Matt Thielen was 3-5 with an RBI for the Bandits, Jake Adelman had a two-run single, and they got RBI’s from Hunter Johnson, Isaac Deal, Nate Moberg, and James Conroy.
Sam Adelman went the distance for the win, allowin a run on six hits, striking out nine and Wheaton will face Minnewaska at 2:30 on Saturday in the winners bracket.
Chandler Vogel allowed six unearned runs over 5.1 innings for Morris, while collecting two hits at the plate. Brock Anderson was 2-3 with a run and the 29ers face Benson in an elimination game noon on Saturday.