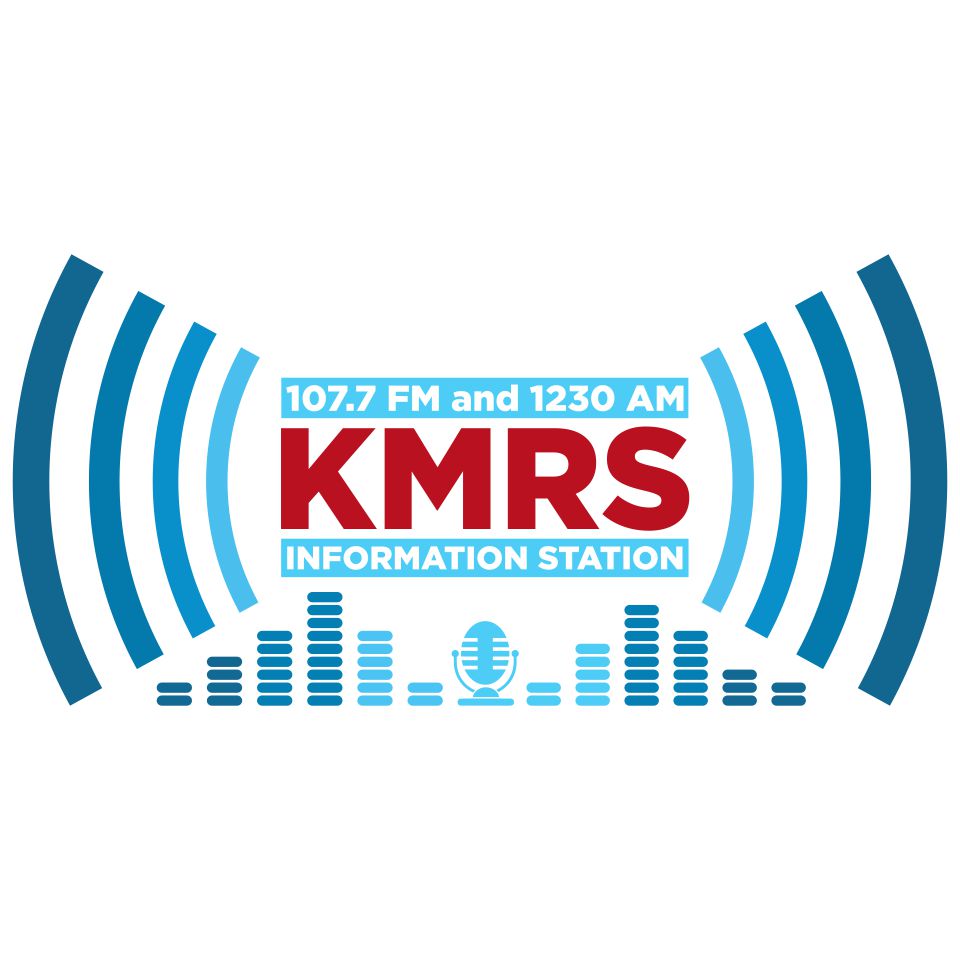 A small plane crashed into Lake Winona southwest Alexandria on Friday, at about 6:30 p.m. The pilot, Maxwell Guderian, 18, of Minnetonka was conducting “touch and goes” at the Alexandria Airport when his single-engine Piper Archer lost power, according to the Douglas County Sheriff’s Office.

The pilot, who was reportedly the only occupant of the aircraft, was able to get out of the plane and wasn’t seriously injured. A volunteer firefighter arrived in a paddle boat and took him safely to shore

The plane could be seen floating in the lake near West Winona Road.