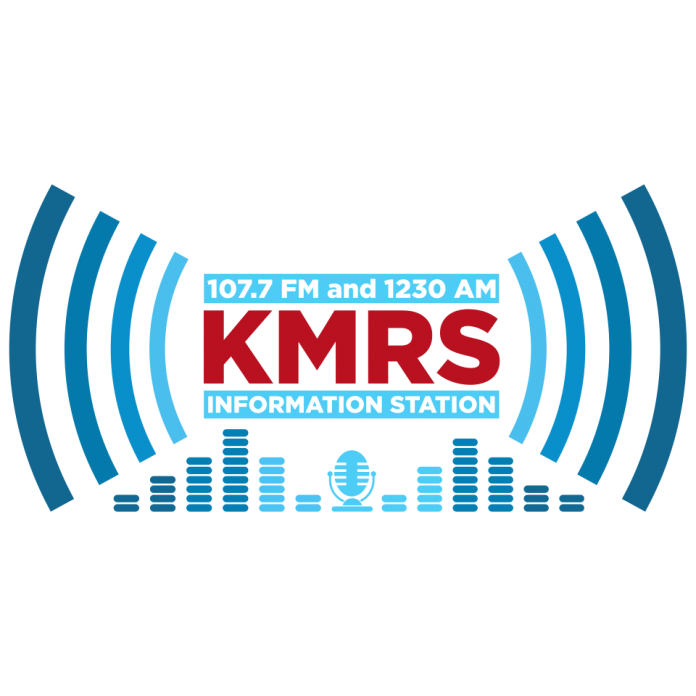 Three people were injured in a six-vehicle crash on I-94, near Brandon.

A Ford F150 and Trailer were eastbound on Interstate 94 when the trailer blew a tire and pulled over. A family member in another vehicle also pulled over and placed flares in the roadway. The Jeep Wrangler slowed in traffic and was rear-ended by the Mitsubishi Lancer which was hit by the Toyota Corolla which was hit by the Lincoln Aviator. The Toyota and Mitsubishi spun out and were hit by the Freightliner Semi truck, which then hit the trailer that was on the shoulder.

Those injured include the Mitsubishi driver 29 –year-old Cole Gregory Tolkinen, of Bloomington, the driver of the Lincoln 23-year-old Kendall Wayne Marks, of Sisseton, SD, and the driver of the Corolla 25-year-old Jassely Ann Escobar, of Starr, Texas. All three were taken to the Douglas County Hospital, in Alexandria, with non-life threatening injuries.