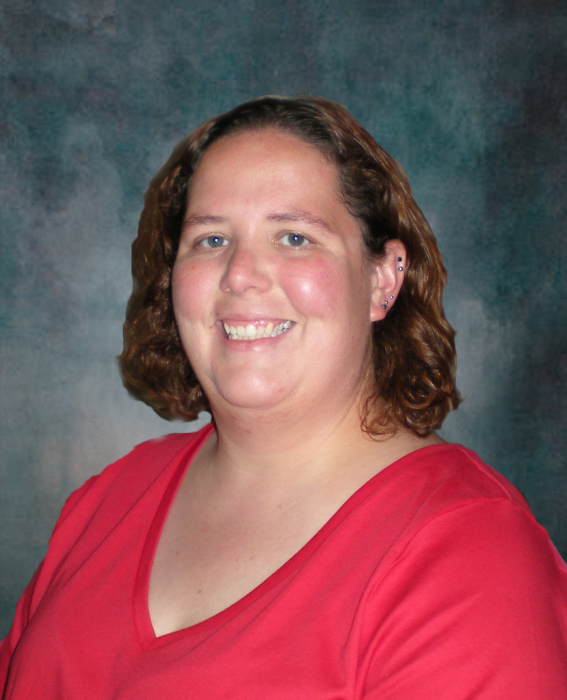 Carol Raths passed away unexpectedly at her home in West Fargo, North Dakota on Saturday, August 18, 2018. She was 39 years old.

The memorial service for Carol Raths, of West Fargo, North Dakota, formerly of Morris, Minnesota will be on Friday, August 24, 2018 at 10:30 a.m. at St. Mary’s Catholic Church, Chokio, Minnesota. Celebrant for the mass will be Father John Paul Knopik. Visitation will be on Thursday from 5 to 7 p.m. at Pedersen Funeral Home in Morris, and Friday one hour prior to the service at the church in Chokio. A private burial will be at Calvary Cemetery, Morris.

Caroline Elizabeth “Carol” Raths, daughter of Richard and Mary Lee (Itzen) Raths was born on January 21, 1979 in Morris, Minnesota. She was baptized on February 11, 1979, at the Assumption Catholic Church in Morris; and confirmed on November 1, 1992 at St. Mary’s Catholic Church in Chokio, Minnesota. Carol attended school at Chokio-Alberta, graduating in 1997. She graduated from Northern State University in Aberdeen, South Dakota in 2002, with a degree in elementary education. Carol moved to Fargo, North Dakota and worked several years at Nokomis Daycare.  Most recently, Carol worked as an operation coordinator at Noridian Healthcare Solutions in Fargo.

Carol was an avid Vikings fan, enjoyed reading, playing Yahtzee, and watching her favorite t.v. shows: Friends, Will and Grace, and Scrubs. She could be found at many Hairball concerts; her love for dancing and music was known. Halloween was a favorite holiday, with foods made up to fit the season, costumes, and watching scary movies with popcorn would be in store. Carol enjoyed cooking for friends and family, and planning company potlucks.  She will be remembered for her lip gloss, holiday themed socks, her love of cats, and interest in angels, penguins and moose. Her greatest love was for her family, especially her nieces and nephews; the time spent together was always cherished.