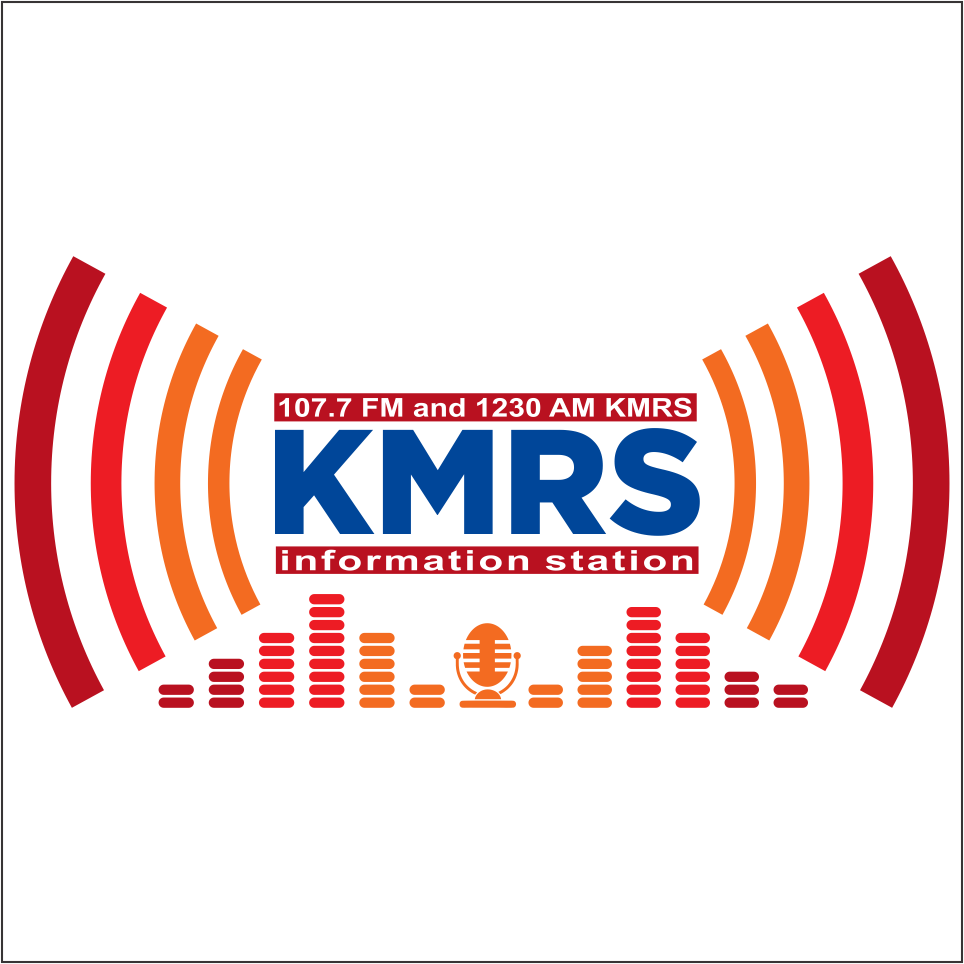 A 23-month-old girl was run over by a vehicle at Chippewa Park in Brandon Township Saturday afternoon and was flown by helicopter to Children’s Hospital in the Twin Cities.

The Echo Press reports the Douglas County Sheriff’s Office said that the child was struck by a slow-moving vehicle while she was walking with her siblings across the parking lot by the beach area in the Douglas County park, between Devils Lake and Little Chippewa Lake.

The driver, 32-year-old Jason Borstad, of Alexandria, was parking when the girl was struck. People nearby were able to pull the girl out from under the vehicle. LifeLink III helicopter was immediately dispatched. It landed in a staging area on a hill just inside the park entrance off of County Road 108, before airlifting the girl to Children’s Hospital.

The girl’s condition was unknown, and her name was not being released at this time.