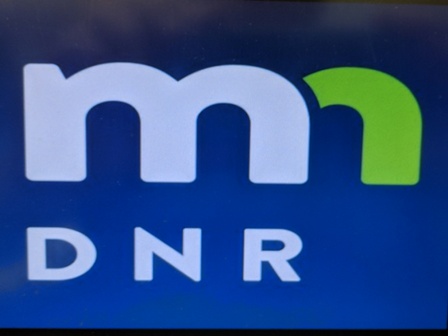 A deer feeding ban is in place until at least 2019 for 11 central and north-central Minnesota counties surrounding two facilities where multiple captive deer were infected with chronic wasting disease. The Minnesota Department of Natural Resources said the feeding bans are precautionary and part of an overall strategy to limit the disease.

In 2017, the DNR completed the first of three years of surveillance in these areas and no disease was found.

Central Minnesota counties affected by the ban are Kandiyohi; McCloud; Meeker; Stearns; Wright; and the portion of Renville County north of U.S. Highway 212.

North-central Minnesota counties affected are Aitkin; Crow Wing; Morrison; the portion of Cass County south of Minnesota highways 34 and 200; and the portion of Mille Lacs County north of County Road 11.

Attractants are not prohibited in the central and north-central counties.