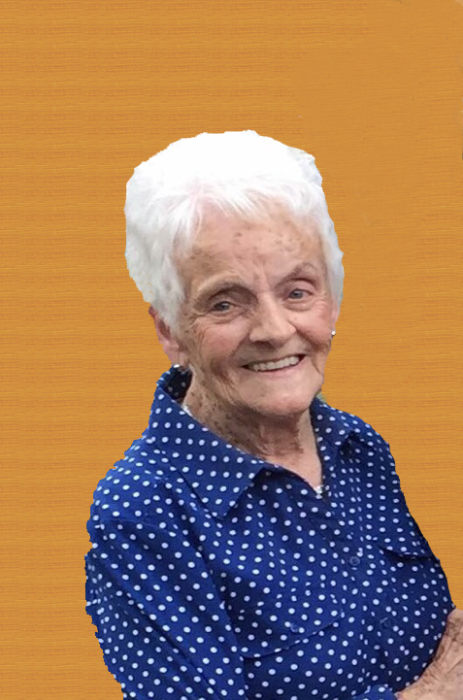 Dorothy Doschadis, age 83, of Wilmot, SD. passed away August 31, 2018, at Wilmot Care Center.
Funeral services will be held on Thursday, September 6, 2018, at 10:30 a.m. at the Wilmot Lutheran Church. Visitation will be held on Wednesday, September 5, 2018, from 5 to 7 pm and will continue one hour prior to services at the church. Rev. Sheila Pohl will officiate and interment will take place in the Wilmot Cemetery.

Dorothy Jean (Davis) Doschadis was born on August 25, 1935, at her home outside of Wilmot, SD, to George and    Florence (Fehl) Davis. Dorothy lived in the Wilmot area all her life except for her senior year of high school.  She graduated from Stanfield High School in Stanfield, OR.

On January 22, 1955, Dorothy was united in marriage with Gerald A. Doschadis at the Wilmot Lutheran Church. She worked as the bookkeeper for Doschadis Garage and worked as a Nurse’s Aide at the Wilmot Care Center.

Dorothy was active in Community Club, community fund raising, and as a local election officer. She was also active member in her church and took leadership positions such as the Ladies’ Aide Secretary, Sunday School Teacher and Secretary, Bible School teacher, and Circle Chairman.

Dorothy was a gifted seamstress and sewed many quilts for her family and friends with the help of her good friend, Bev Pedersen.