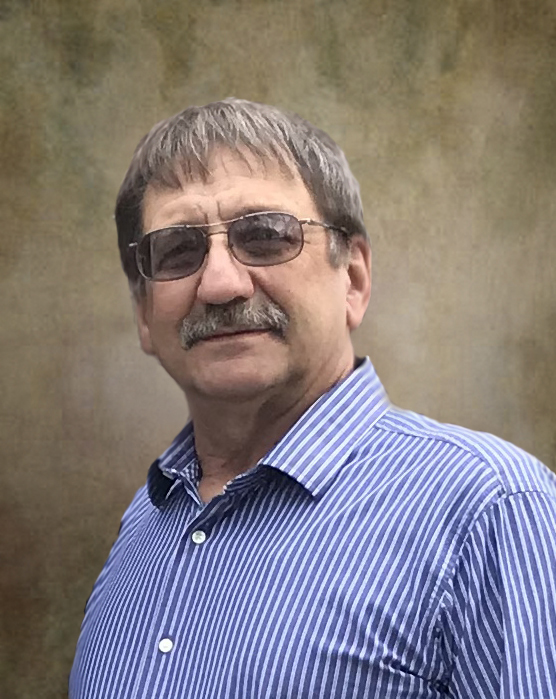 Stevens County Attorney Aaron Jordan is remembering County Commissioner Phil Gausman as an “excellent” man who had a strong sense of humor. Gausman died this weekend after a lengthy battle with cancer.

Jordan also remembers Gausman’s unique and colorful ties that he would frequently wear, and noted that the late Commissioner was one of those who approved his appointment as County Attorney in 2011. Jordan said everyone at the Courthouse is going to miss Gausman.

Gausman’s name will remain on the ballot for the November election. Ballots have already been finalized and no changes can be made to them at this point. Gausman received the top number of votes in last month’s Primary election, with Neil Weise coming in second place and also earning a place on the November ballot.

Stevens County Auditor/Treasurer Amanda Barsness confirmed to KMRS that third place finisher Jamie Solvie will not be on the ballot, but he can file as a write-in candidate and voters can write his name in. The Auditor’s office does not automatically count write-ins for County offices. Mail ballots will be mailed October 1 and absentee ballots will start to go out September 21.