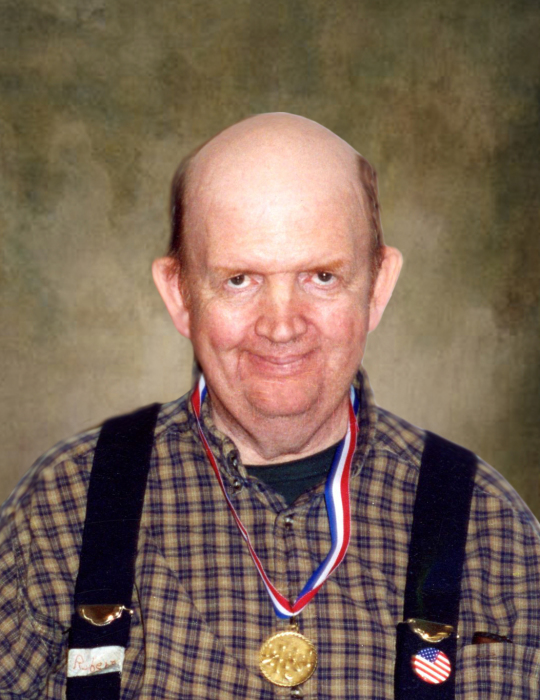 Robert Dean Sonstegard passed away Sunday, September 9, 2018 at the Glacial Ridge Hospital in Glenwood, Minnesota.  He was 73 years old.

Funeral services for Robert Sonstegard of Starbuck, MN will be held on Friday, September 14, 2018 at 11:00 a.m. at South Lake Johanna Lutheran Church, rural Brooten, MN, with reverend Ronald Knutson officiating.  Visitation will be one hour prior to the service at the church.  Burial will be in the church cemetery.

Robert Dean Sonstegard, son of Arnold and Marie (Trustheim) Sonstegard, was born December 23, 1944 in Glenwood, Minnesota.  He grew up on a farm south of Brooten, Minnesota.  He was baptized and confirmed at South Lake Johanna Church.  Bob attended country school and later attended school in Brooten.  After is schooling, he helped on the family farm. Robert spent many years working on the farm alongside of his father, mother and brother.  In 2002, Robert and his brother R. Gene moved to Starbuck.

Bob was a member of South Lake Johanna Lutheran Church.  He enjoyed cooking, baking, reading cooking magazines, watching game shows on TV, cruising around town, going to auctions and visiting with neighbors.  Most of all, he enjoyed the company of his brother Gene.  Robert will be missed dearly by his brother.

He is survived by his brother: R. Gene Sonstegard of Starbuck and many cousins.  He was preceded in death by his parents; infant brother: David Sonstegard and several aunts and cousins.