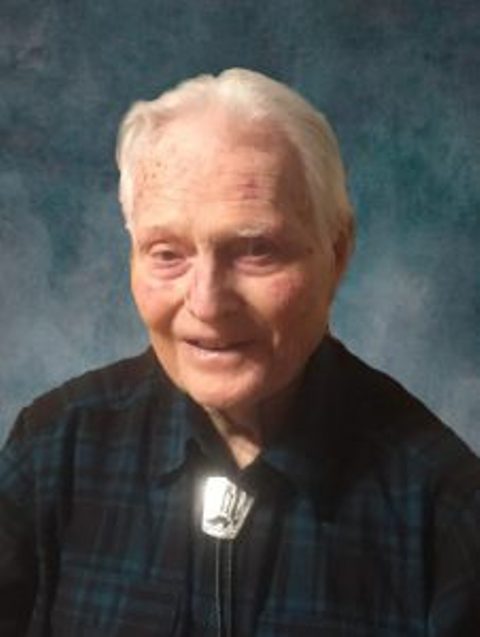 Paul William Blake, son of Paul W. and Mary (Gibbons) Blake was born on September 26, 1921 in Denver, Colorado, where he grew up and attended school. After his schooling, he entered the U.S. Navy serving his country during World War II.  He spent time in the South Pacific, and at Guadalcanal protecting Henderson Air Field. Post war, Paul was stationed in Arizona, disassembling military equipment. He was honorably discharged in 1947. Paul was united in marriage to Anna Marie Clanton on December 28, 1947 in Phoenix, Arizona. The couple made their home in San Diego, where Paul worked in the aeronautical field as a test mechanic, until his retirement in 1986. Anna Marie died on August 23, 1998. Paul continued to live in San Diego, before moving to Hancock, Minnesota in 2008, to live with his son and daughter-in-law Stephen and Tammy. Paul entered West Wind Village in Morris, Minnesota this past July.

Paul was a founding member of the Holy Spirit Catholic Church, even helping build the church. He volunteered time as a Boy Scout Master of Troop 942, and spent countless hours helping at a local food shelf. Paul enjoyed surfing, which he did into his 70’s, staying fit, and country music. He will be remembered for being a caring, kind, and compassionate man. Paul would lend a hand to anyone, loved telling jokes, and a good laugh. 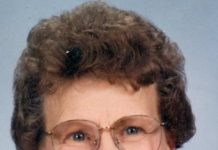 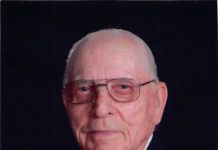