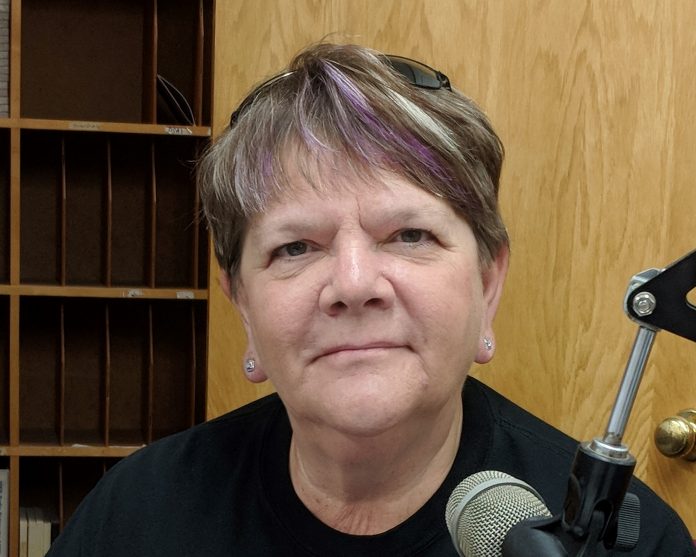 With Minnesota’s population aging, Katrice Sisson, Community Engagement Manager for the Alzheimer’s Association of Minnesota and North Dakota, told KMRS that people need to get involved proactively rather than reactively with the disease.

Sisson said proactive steps for good brain health include aerobic activity, eating a Mediterranean diet with lean meat and leafy vegetables, and quitting smoking. She applauded local efforts to establish an Alzheimer’s Support Group in Morris, which meets the second Monday of the month at Courage Cottage from 5:30 to 7 p.m. A series of fundraising Walks to End Alzheimer’s are also taking place throughout the region this fall, including a September 22 walk in St. Cloud with a Morris contingent led by LuAnn Brandt’s Geno’s Gems team, a September 29 walk in Willmar, and an October 6 walk in Alexandria.