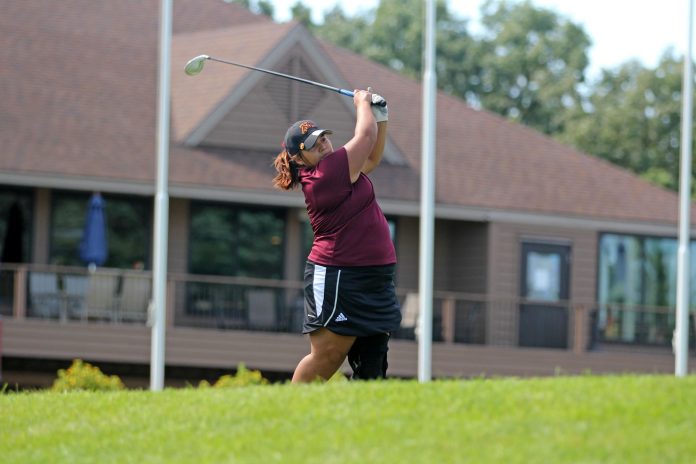 Herrmann is a regular to the UMAC Player of the Week award. The junior setter is a two-time UMAC All-Conference First Team member and is off to another great start in 2018. She is third in the conference an 8.89 assists/set average. In three matches last week, Herrmann averaged 10.6 assists/set which included a 50-assist effort in a five-set win over UW-Stout.

A newcomer to the UMAC Player of the Week ranks is Sierra. She has had a great start to her collegiate golf career. After recording two scores in the 90s, the Porcupine, S.D. native has posted scores of 87 and 83 in her last two rounds, the last of which resulted in medalist honors at the UMM-MLC Dual.