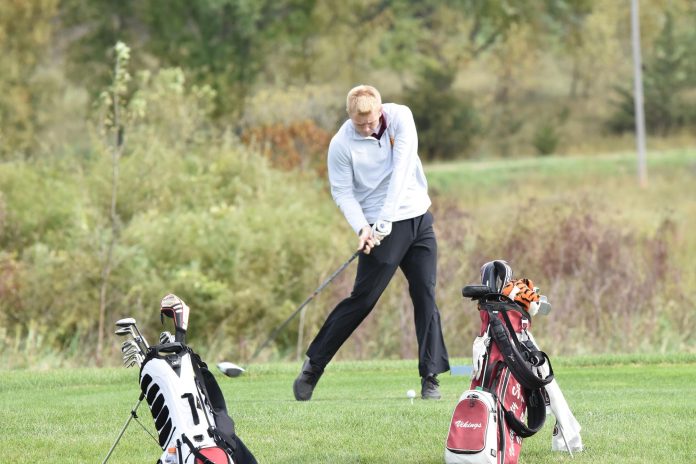 Two teams from Minnesota Morris along with golfers from Valley City State comprised the field for the women.

Payton Sierra scored her second medalist honor of the season with a low score of 96, one shot better than Jocelyn Braunberger from VCSU. Trinity Erickson had the second best UMM round on the afternoon with a 104. Brittany Lormis and Skylar Tumbleson were one shot behind Erickson with a 105. Meghan Foley was right behind with a 106. Other Cougar golfers included: Kaya Quinn (115), Destiny Garcia (119), and Becca Holland (143).

Trent Jerome had the top Cougar score on the afternoon with an 86. Other golfers for the Cougars included Kyle Hastings (104), Noah Grove (109), and Jackson Lennox (125). Casey Julson from Valley City State won medalist honors with a 2-under par 69.

The Cougar women were one of two UMAC teams competing in Eau Claire. UMM came in 19th place with Northwestern finishing behind. UW-Eau Claire won the team competition.

The Cougars next compete Saturday, October 13 at the St. Boni Invite hosted by Crown. 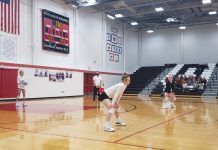