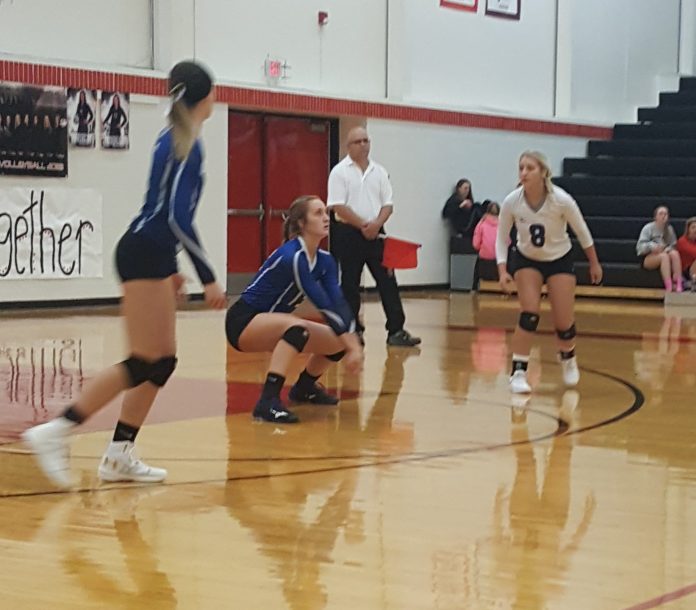 Section 6A Playoffs
After winning their second straight Pheasant Conference title and finishing the regular season strong with a first place finish at the Underwood tournament, Clinton-Graceville-Beardsley has been rewarded with the no. 1 seed in the section 6A-South tournament.

The Wolverines (22-4) have earned a first-round bye along with second-seed Henning (20-7), third-seed and Little Eight Conference champs Brandon-Evansville (18-6), and fourth-seed Underwood (16-11).

First-round matchups are set for Monday at 7:00, with the quarterfinal round on Thursday. 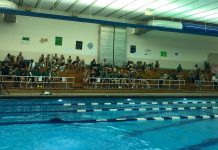 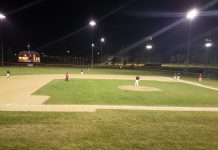