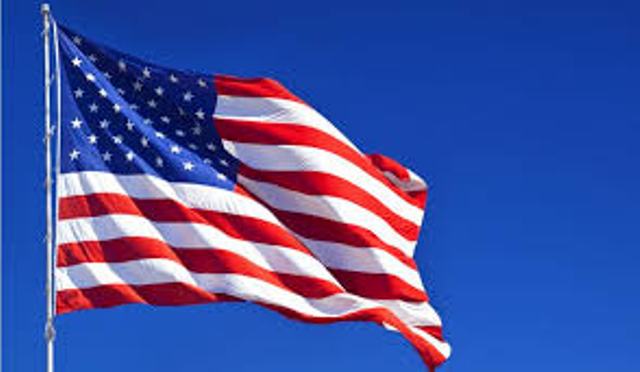 Local turnout was reported to be very good at yesterday’s elections. Peg Rinkenberger served as an election judge at the polling station set up at Federated Church in Morris.

That 50 percent mark was reported around 5 p.m. last night, and did not include any early ballots that had already been cast.