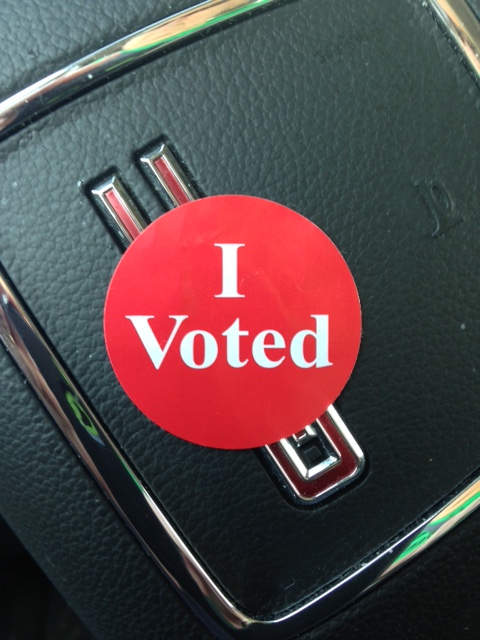 Tim Walz may have/ won the governor’s race on Tuesday, but Stevens County voters went for Republican Jeff Johnson by a margin of 9 percent, according to data released by the Secretary of State’s office. Traverse, Big Stone and Swift counties also went for Johnson by about a 10 percent margin. Pope and Grant counties swung to Johnson by a 14 percent margin. Solidly red was Douglas County with a margin of 24 percent for Johnson.

For voters in Minnesota’s 7th U.S. Congressional District, voters went for Collin Peterson by a 4 percent margin over his opponent Dave Hughes.