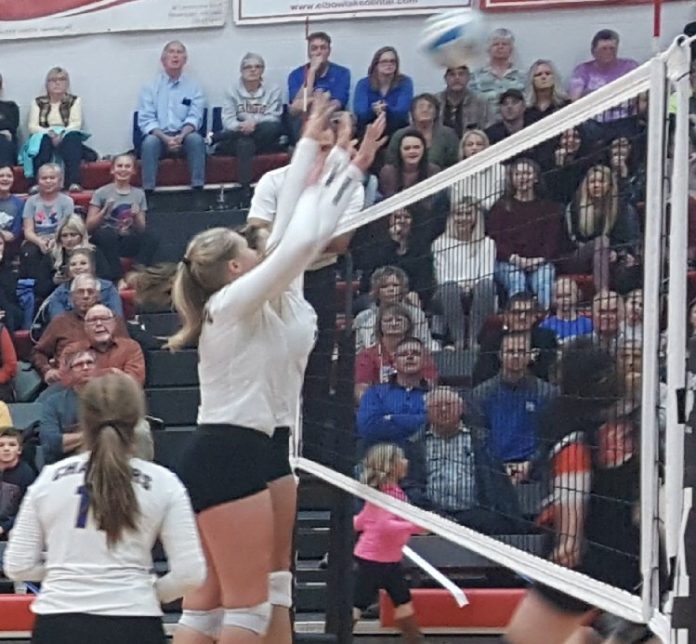 Olson coached the Chargers to their first conference title since 2013, going a perfect 10-0 in conference play, 20-7 overall and a runner-up finish in the 6A-South Sub-Section tournament.

The sophomore Schaefer led the Chargers with 354 kills and was third with 174 digs.

Pattrin was another Charger sophomore who played a vital role finishing second with 168 kills and 40 blocks.

The senior Quinn led the team with 729 set assists and 59 blocks.