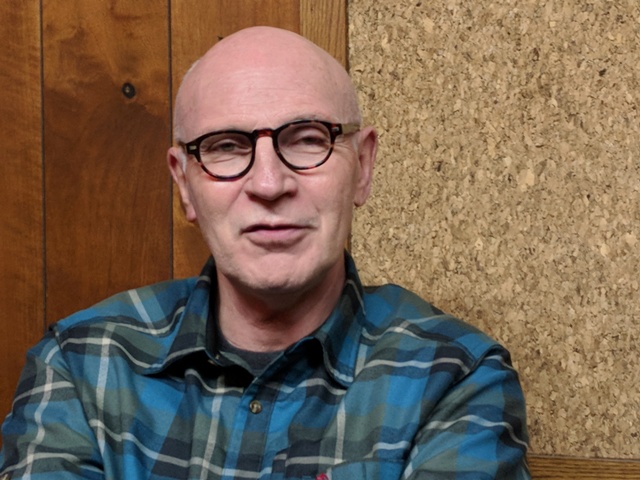 In a wide ranging interview on the KMRS Community Connection program, Professor Stephen Gross of the University of Minnesota Morris History discipline, gave a history of World War I on the commemoration of the 100th anniversary of the Armistace. While Minnesota was known for its Scandinavian roots, Gross noted that German immigrants were one of the largest ethnic groups in the state in the years leading up to The Great War.

While German immigrants wanted to show loyalty to their new homeland, many in the state protested what they saw as the government forcing them to take up arms against their own cousins to fight in Germany.

Both an edited version and a complete and uncut version of Professor Gross’ interview detailing this fascinating yet complex history can be found on the kmrskkok.com website.