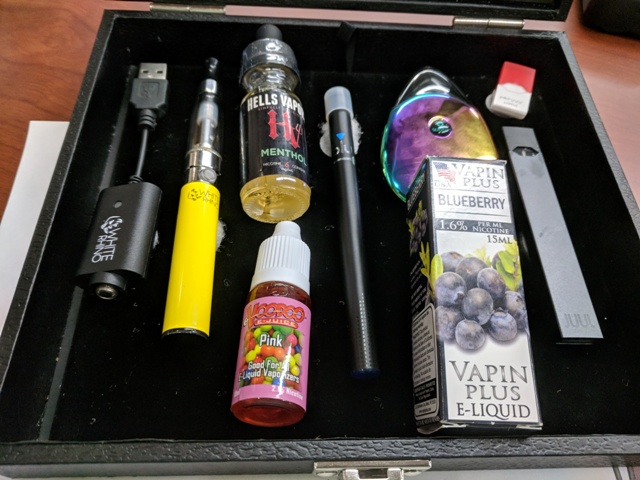 Otter Tail County on Tuesday became the first county in Minnesota to raise the legal purchasing age for tobacco products from 18 to 21.

In a unanimous 4-0 vote, the Otter Tail County Board of Commissioners passed an ordinance commonly known as Tobacco 21, or T21.

According to the West Central Tribune, the new regulations will begin in January, on a phased-in basis. Starting Jan. 1, 18-year-olds will no longer be able to legally purchase tobacco products in Otter Tail County. One year later, in January 2020, the ban will apply to people 18 and 19 years of age. And by January 2021, it will apply to everyone under age 21. Any person found in violation of the ordinance will be subject to fines that increase with each offense.

Though the T21 ordinance has faced some public resistance since it was first proposed in April, no one spoke out against it at Tuesday’s meeting.

Proponents of the measure hope it will inspire other county and state lawmakers to enact T21 ordinances of their own.