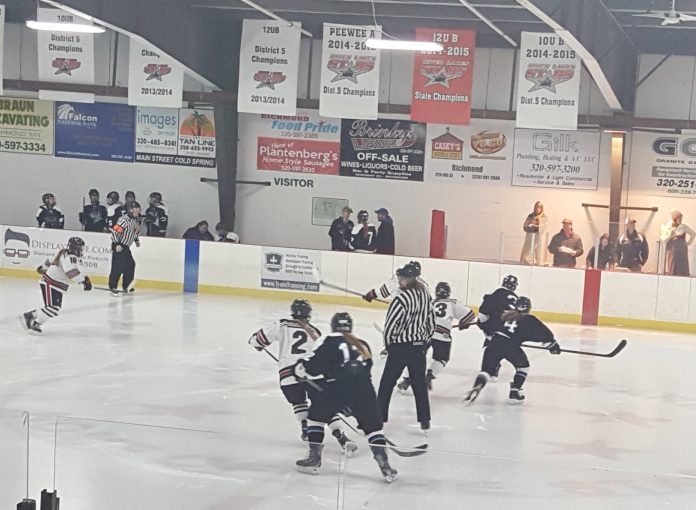 The Panthers Alexa Kennedy opened the scoring with just 21 seconds remaining in the first period, but the Storm’s Taryn Picht answered with her first of the season at 6:07 of the second.

Picht struck again just 10 seconds into the third to give the Storm the lead. Kortney Sanasack netted her second goal of the year on a power-play at 3:35.

Kennedy scored her second goal short-handed late in the third, but the Storm were able to hang on for the win.

Sanasack added an assist to finish with two points, Danielle Reuss had two assists, and Hannah Zimmel added one. Leah Thompson stopped 36 shots as the Storm improve to 1-3 on the season.

Kylee Pachel had 26 saves for the Panthers who fall to 0-2.