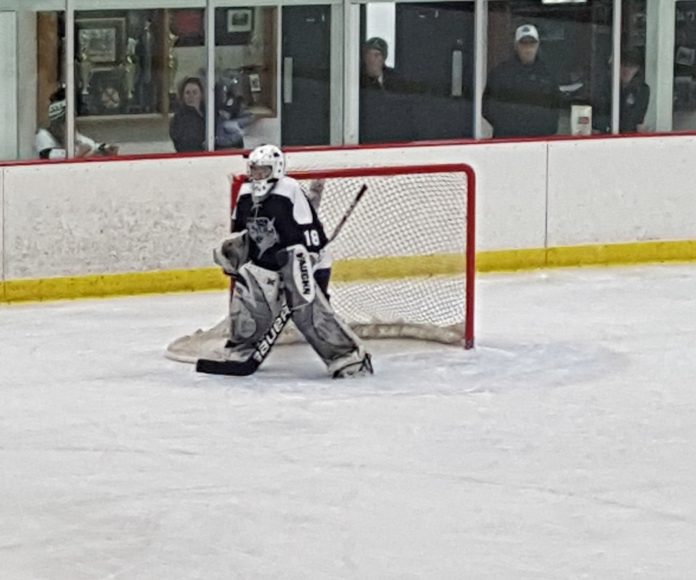 The Dragons peppered Thompson with an array of shots from the opening puck drop, but she turned back one after the other before a four-goal third period helped the Dragons pull away.

Kristin Foley opened the scoring at 12:12 of the first, and Cassy Justison added a goal at 15:43 of the second to take a 2-0 lead into the third.

But the Storm wore down and Sophia Hillman scored twice in the third to help the Dragons earn their first win of the season. Avery Stilwell stopped all six shots she saw and the Dragons are 1-2-1.

The Storm fall to 1-4 on the season and will compete at the Marshall Thanksgiving Classic this weekend.