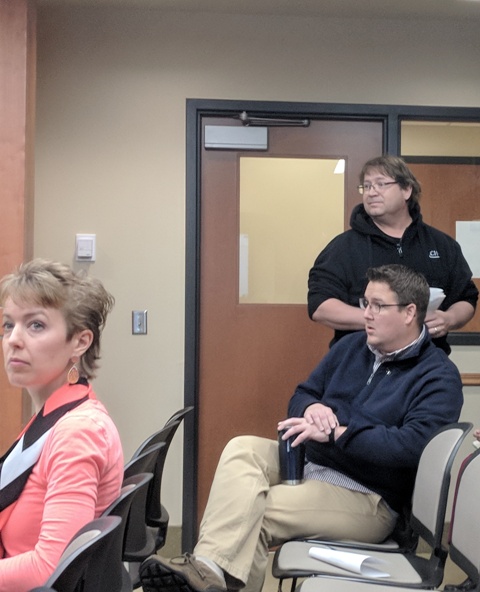 Stevens County resident Gary Perowitz appealed to the County Board of Commissioners this week for a tax abatement of a $20 late payment fee he was assessed on a property that is in escrow. He argued the County didn’t put a due date on the statement as other counties do.

But Auditor/Treasurer Amanda Barsness said that due dates are determined by statute, are well known and published in the newspaper, and this case was not an abateable reason for a late payment.

Newly sworn in Commissioner Neil Weise noted that under state law, even if you did not receive a tax statement, you would still be responsible for paying the taxes. The commissioners voted to deny Perowitz’s abatement request.