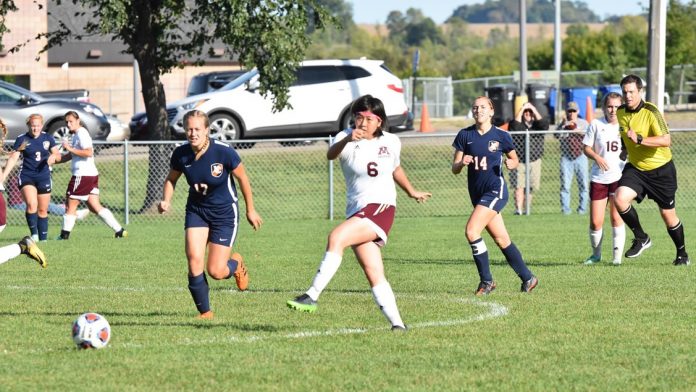 A senior from Tokyo, Japan, Ito was named to the USCA’s third team as a midfielder. This is her third All-North Region honor, receiving a Second Team nod as a junior and a Third Team selection as a Sophomore. Earlier this month, Ito was named an All-UMAC First Team performer for the fourth-straight season. She tied for the team lead with six goals in 2018 and was second in points with 13. Her 29 career goals ties sixth in program history.

Ito finishes her career with four First Team All-UMAC selections – to include being the conference’s Rookie of the Year in 2015.