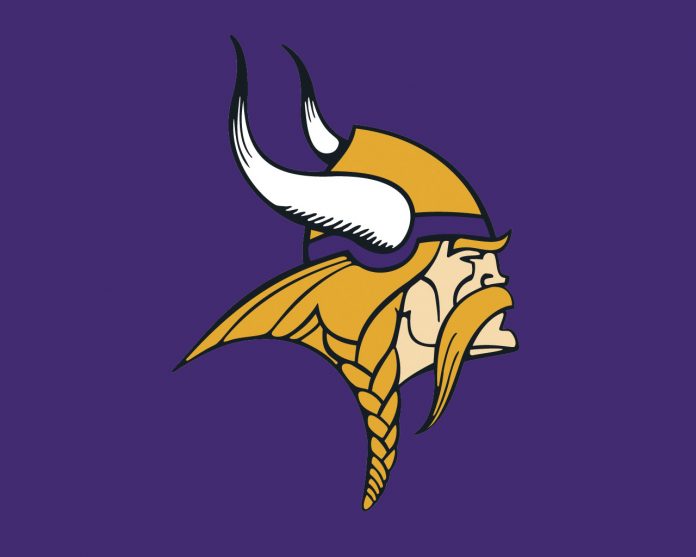 EAGAN, Minn. (AP) — The Minnesota Vikings have placed safety Andrew Sendejo on injured reserve, ending his season after a groin injury limited him to only five games.

The 31-year-old Sendejo, the fourth-longest tenured player on the team, latched on with the Vikings in 2011 as a special teams player and has started 58 games over the past six seasons. He has been a fixture in the starting lineup next to Harrison Smith since 2015.

The move was made on Tuesday, when the Vikings promoted undrafted rookie cornerback Craig James from the practice squad to the active roster. James played two years at Minnesota before finishing his college career at Southern Illinois. One of his teammates with the Gophers, cornerback Jalen Myrick, was signed to the practice squad for a second stint this season.