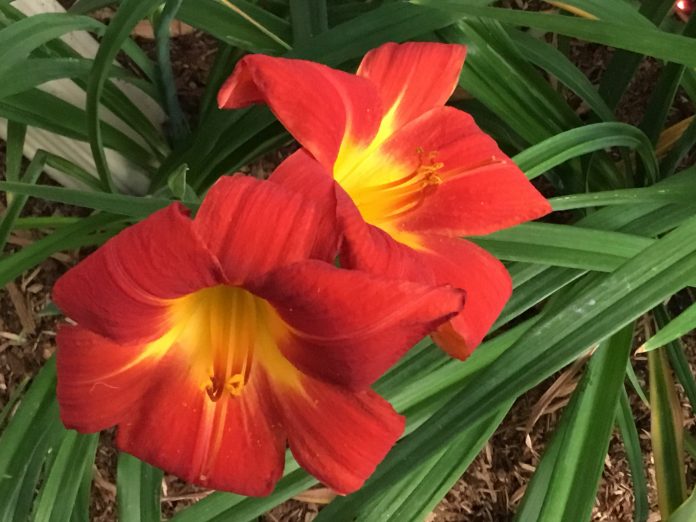 A private burial was held Wednesday, December 5, 2018 in the Appleton City Cemetery. A pipe organ recital, in Priscilla’s memory, will be held at 11:00 a.m. Tuesday, December 18th at Zion Lutheran Church in Appleton. A light lunch will follow.

Priscilla Laureen Crary was born April 16, 1931, the daughter of Victor E. and Elsie J. (Horning) Lovholm in Appleton, Minnesota. She was baptized and confirmed at Zion Lutheran Church in Appleton. Priscilla was raised in Appleton and graduated from Appleton High School, Class of 1949. After high school, she worked for Farmers & Merchants State Bank in Appleton, from 1949 to 1955. In 1955, Priscilla enrolled at the University of Minnesota, Twin Cities campus, where she attained a B.A. in Music. On July 16, 1961, Priscilla was united in marriage to Roger Vincent Crary, also at Zion Lutheran Church.

Early on Priscilla showed a bent for music, plunking tunes on the piano…she began lessons with Mrs. McGowan and thus her love for music took shape! Priscilla played organ at Zion Lutheran Church for many years. Upon graduating from the U of M, Priscilla worked in the Music Department of Augsburg Publishing House until 1961. Priscilla was the executive assistant to the Dean of the U of M Law School for the greater part of her career. Upon retirement, she and Roger spent their summers in Appleton and the winters in more temperate climates.

Priscilla passed away Sunday, December 2, 2018 in the St. Cloud Hospital. She attained 87 years, 7 months and 16 days of age. She is survived by her cousins; other relatives; and friends. Priscilla was preceded in death by her parents, Victor and Elsie Lovholm; and her husband, Roger in 2010.

Arrangements are with Zniewski Funeral Home -Vaala Chapel in Appleton.