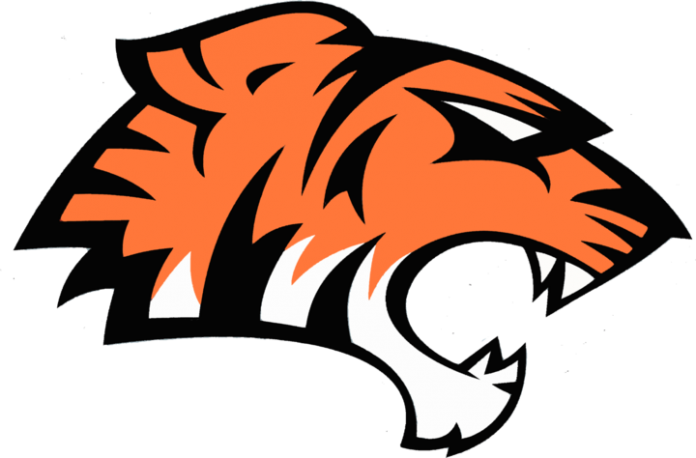 Belgrade-Brooten-Elrosa won the event with a score of 213, Ottertail Central took second with 205.

Hunter Blume opened the scoring just 21 seconds after puck drop to give the Storm a 1-0 lead.

After the Cardinals tied it, Blume and Will Breuer added goals for a 3-1 lead at the intermission. Matt Tolifson assisted on each goal.

After a scoreless second, it was the Zak Kennett show in the third. Kennett scored three times and the Cardinals goalie Brendan Larson kept the Storm out of the net for the win, finishing with 33 saves. The Cardinals are 2-0.

Brady Bachman stopped 36 saves for the Storm who fall to 1-3.

Christopher Just led the Tigers by taking second place in the 100 Free and fourth in the 50 Free. Sam Just took third in the 50 Breaststroke, while Hunter Van Epps was fourth in the 200 Free.

Detroit Lakes finished just ahead of the Tigers in fourth (170), Thief River Falls was sixth (112).