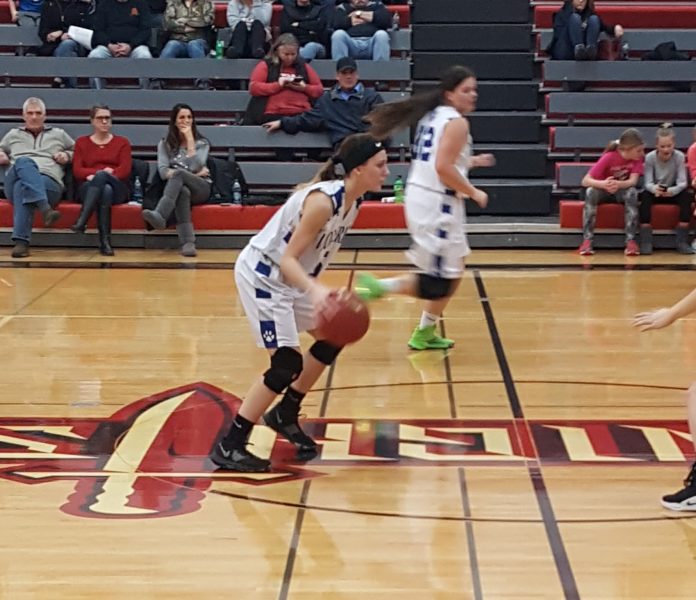 Despite shooting just 37 percent from the floor, the Chargers were able to hold down the Wolverines with lockdown defense.

Sara Jacobson and Haddey Zastrow combined for nine points and seven steals are the Chargers are 3-1.

Lora Botker led the Wolverines with 10 points, Tylaina Issendorf added seven as they fall to 2-2.