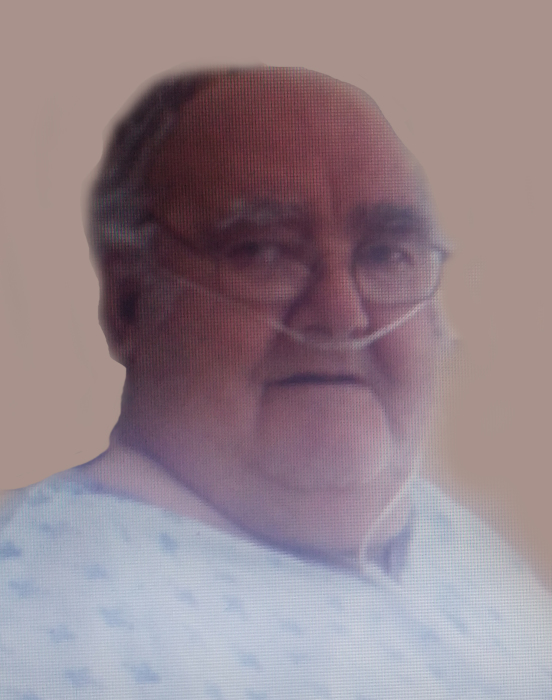 A Celebration of life service for Dennis “Denny” DuVall of Willmar, Minnesota, formerly of Hancock, Minnesota, will be held on Monday, December 17, 2018, at 2:00 p.m. at Pedersen Funeral Home in Morris, Minnesota.  Visitation will be one hour prior to the service.  Burial will be in Lakeside Cemetery in Hancock, Minnesota.

Dennis Leroy DuVall, son of Charles and Myrna (Hart) DuVall was born September 9, 1941 in Cherokee, Iowa.  Later that year, his family moved near Hancock, Minnesota, where Denny grew up and attended country school.  Following his schooling, Denny worked for area farmers and later worked for the City of Hancock.  Denny also owned a lawn mowing business with Bucky Osterman in Hancock.

He enjoyed working on cars and going for rides.  Denny was a long time resident of Hancock until his health declined and he moved to Bethesda Grand Health and Housing in Willmar, Minnesota.

He is survived by three brothers: John (special friend: Patty) of Osakis, David of Glenwood and Dale of Cokato; one sister: Patty (Bruce) Larson of Benson and many nieces and nephews.

He was preceded in death by his parents; one brother: Joe DuVall and three sisters: Margaret Erickson, Donna Schmeig and Vicky Hindman.