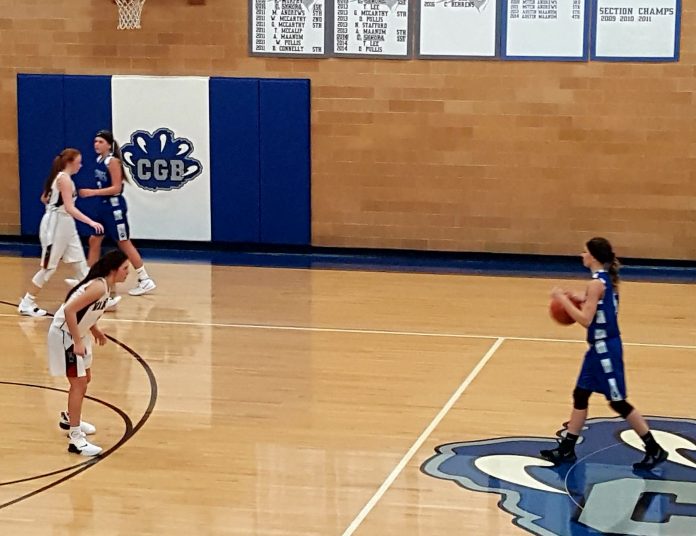 New London-Spicer 60, Morris Area/Chokio-Alberta 52
MORRIS – Missed free throws proved the difference on Thursday in Morris Area/Chokio-Alberta’s 60-52 loss to New London-Spicer from the Tiger Center.
Jackson Loge had a double-double with 16 points, 13 rebounds, and three blocks but the Tigers were just 10-24 from the free throw line as they fall to 1-3.
Jarret Johnson had 10 points with four assists for the Tigers who were without starting point guard Camden Arndt who is preparing to play in the high school football all-star game. With the win the Wildcats are 4-2.

Minnewaska 75, Montevideo 63
GLENWOOD – Grant Jensen and Peyton Johnsrud combined for 46 points and Minnewaska defeated Montevideo 75-63.
Jensen was 10-16 shooting and grabbed six rebounds, while Johnsrud was 5-6 from three-point range with five boards for the Lakers who shot 51 percent as a team.
Minnewaska is now 4-0 while Montevideo falls to 0-5.

Clinton-Graceville-Beardsley 53, Wheaton/Herman-Norcross 29
GRACEVILLE – Clinton-Graceville-Beardsley opened the game on a 9-0 run and never trailed in a 53-29 win over Wheaton/Herman-Norcross.
The Warriors were held to just 20 percent from the field on 9-45 shooting, and got out-rebounded 36-19.
The Wolverines got 12 points, two steals, and a block from Jessica Moberg off the bench. Reanna Ward had 12 points with nine rebounds, Tylaina Issendorf scored 11 and Emma Botker pulled down 11 rebounds as they improve to 5-2.
Maycee Tolifson hadd 11 points and four steals for the Warriors who fall to 2-4.