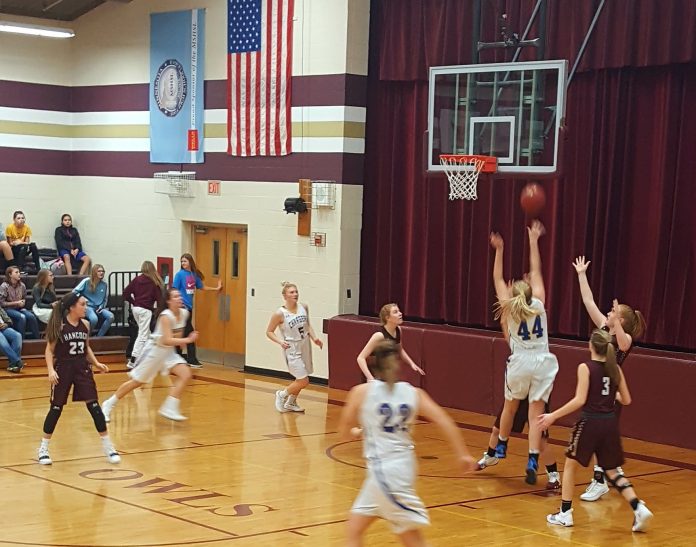 Carlee Hanson’s three-pointer with two minutes left capped a 9-0 run by the Owls and gave them their first lead at 36-35, but the Chargers reclaimed the lead on their next possession when Mikenna Pattrin scored.

Pattrin finished with nine points and six rebounds, and the Chargers got 16 points off the bench, including seven apiece from Megan Lauthen and Caitlyn Deschene.

Rylee Hanson led the Owls with 10 points and eight rebounds, Lexi Staples and Carlee Hanson each had eight points, and Tori Pahl pulled down seven rebounds with four points off the bench.

The Chargers have won five straight to improve to 5-1 overall, 3-0 in the Pheasant Conference, while the Owls fall to 2-2, 1-2 in conference play.