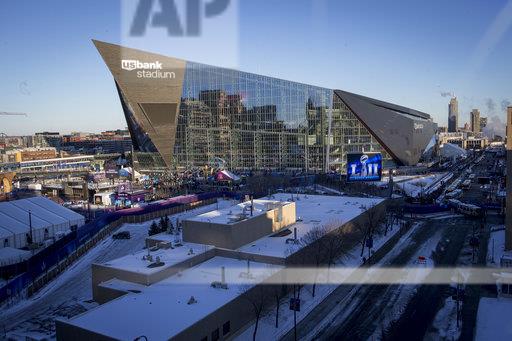 MINNEAPOLIS (AP) — U.S. Bank Stadium’s landlord and main tenant are ready to swap out the turf, less than three years after opening.

Potential contractors are invited to the stadium beginning this week as they prepare possible bids.

The stadium operator anticipates having the new playing surface in place a few months ahead of next year’s Minnesota Vikings season. It will be funded through an existing account.

The rate of new turf won’t be known until offers are submitted and a contract is granted. Reports show the current turf was purchased for $1.5 million.

A turf company is set to be chosen by March, with installation occurring in May.