Legendary pro wrestling announcer Mean Gene Okerlund has died at the age of 76. Born Eugene Arthur Okerlund in Sisseton, South Dakota, he was best known for his work with the World Wrestling Federation and World Championship Wrestling. Okerlund was inducted into the WWE Hall of Fame in 2006 by Hulk Hogan.

While in high school in Sisseton, Okerlund formed a band called “Gene Carroll and the Shades,” which released the 1959 single Red Devil and the 1962 single Is It Ever Gonna Happen. They became a popular party band in the Midwest, and in 2009 were inducted into the South Dakota Rock and Roll Music Association’s Hall of Fame.

Okerlund studied broadcast journalism, worked in radio in Omaha and later moved to Minneapolis to work for a local TV station. In 1970, he took a job with the American Wrestling Association, where he filled in for the ailing announcer and interviewer Marty O’Neill, eventually becoming O’Neill’s permanent replacement by the end of the decade.

In 1984 he joined the World Wrestling Federation for the next nine years as their top interviewer and hosted the WWF shows Tuesday Night Titans and All-American Wrestling. In 1985, Okerlund became the first person to sing the National Anthem at WrestleMania, doing so at WrestleMania I.

He was given the nickname Mean Gene by Jesse “The Body” Ventura, even though Okerlund had a reputation as one of the friendliest people in the wrestling business. He was also inducted into the New England Wrestling Hall of Fame, the Professional Wrestling Hall of Fame, won 2 Slammy Awards, as well as a 1995 Most Disgusting Promotioinal Tactic honor from Wrestling Observer Newsletter. 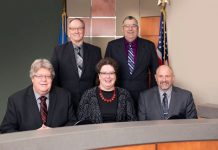 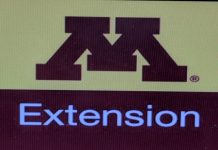 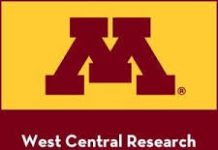