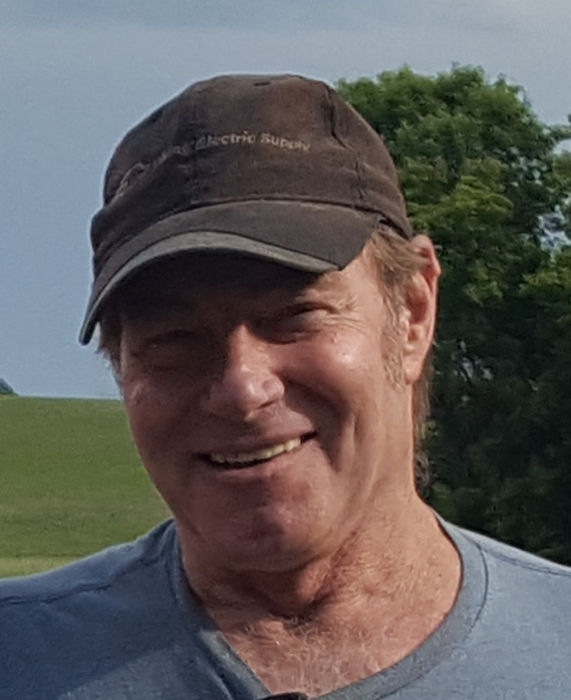 Ronald Sidney Corell was born on June 7, 1954, in Fargo, North Dakota the son of Roscoe and Charlotte (Huelsman) Corell.  He was baptized and confirmed in the Catholic Faith.  Ron attended school in Omaha, Nebraska, and later in Arco, Idaho, where he graduated from Arco High School in 1972.

Ron and Gloria Smith were married on December 15, 1973, in Omaha, Nebraska.  They lived in Omaha until 1979, then moved to Fergus Falls.  To this marriage four children were born, Odin, Jason, Angela and Erin.  They later divorced.  He worked various jobs and the last fifteen years was a handyman contractor.  Ron enjoyed fishing, music and loved jamming and singing, the outdoors and nature, and especially his Chevy cars which he had a 1965 and 1966, two door hardtops both being SS Impala’s.  Ron was loved and respected by the people who knew him as O.B. Ron.