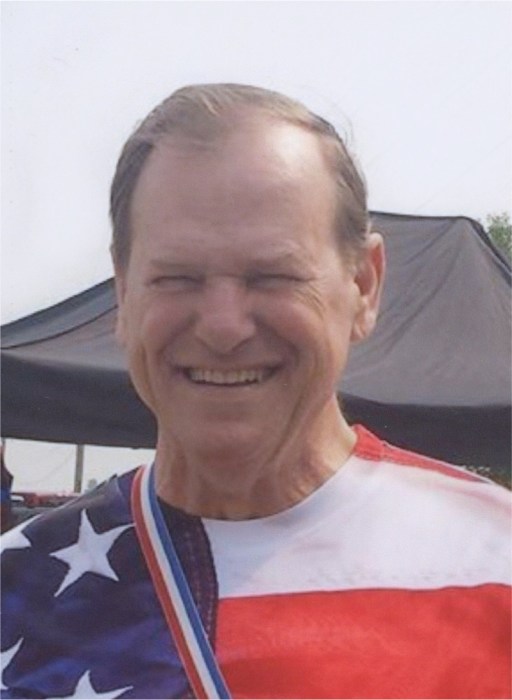 Funeral services for Larry Erickson will be held at 11:00 a.m. on Friday, January 18th at Fron Lutheran Church in Starbuck, with Pastor Paul Johnson and Pastor Matt Anderson officiating.

Visitation will be from 5:00 to 7:00 p.m. on Thursday, January 17th at the funeral home in Glenwood, and will continue at the church one hour prior to the service.

Interment will be in Fron Lutheran Cemetery, rural Starbuck.

Larry Keith Erickson, son of Herbert Erickson and Mabel (Olson) Erickson, was born on November 5, 1947, in Starbuck, MN. He grew up on a farm near there, and was baptized and confirmed at Fron Lutheran Church. Larry attended school in Starbuck and was a 1965 graduate of Starbuck High School. He then went on to earn a degree in diesel mechanics from Alexandria Technical School. On January 27, 1968, Larry was united in marriage to Beverly Elaine Vold, daughter of Engebret and Esther Vold, at Barsness Lutheran Church in rural Glenwood.

Larry and Beverly first made their home in Starbuck. On July 30, 1968, a mere five months after their wedding, Larry was drafted into the United States Army to serve in Vietnam. He was awarded the Bronze Star and an Air Medal for his service. He was honorably discharged on June 2, 1970. Following Larry’s discharge, the family lived in Delano and Starbuck, Minnesota until 1981, when they moved to Keller, TX for several years before moving back to Starbuck in 1987.

After returning to his hometown of Starbuck, Larry worked as a farmer and diesel mechanic. He and Beverly shared 28 years of marriage before her death in 1997. Larry later moved to Glenwood, where he was residing at the time of his death.

Larry enjoyed riding motorcycles, playing Canasta, watching sports and trying his luck with lottery scratch offs. He also enjoyed playing with his grandchildren and attending their sporting and other activities. Larry was a phenomenal dancer and loved to polka. In recent years, he kept fit by walking around town.

Larry was preceded in death by his parents, Herbert and Mabel; his wife, Beverly Erickson; and his nephew, Keith Lundsetter.

Arrangements are with Hoplin-Hitchcock Funeral Home in Glenwood.