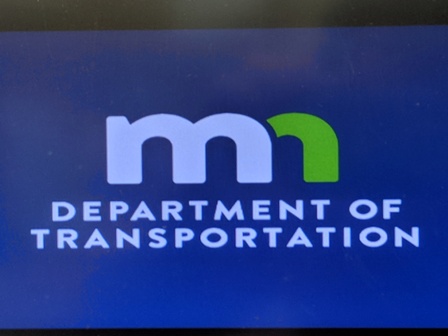 The Minnesota Department of Transportation is increasing speeds on 5,240 miles of state highways based on the recommendations of a five-year study released this week. The speeds will increase from 55 to 60 miles per hour.

Of the 7,000 miles studied, speed limits ultimately will be increased on 77 percent of rural, two-lane state highways, according to the final report. New speed limits go into effect once new speed limit signs are posted. Most of the signs posting the new speed limits are in place, with the rest expected to be up by spring 2019.

Among those stretches of highway going from 55 to 60 miles per hour are:

MN Highway 29 from Benson to Parkers Prairie, going through Starbuck, Benson and Alexandria;

MN Highway 27 from Browns Valley to US 71, which would take in Wheaton, Herman, Hoffman, MN 114, Alexandria, and Osakis;

At $1.2 million, this is the most comprehensive study the agency has made in terms of miles studied and level of detail. The recommendation for a speed increase along each of these roadways considered the speed that 85 percent of motorists drive at or below along with an evaluation of other factors, such as access points, shoulder width, vertical grades and crash history.