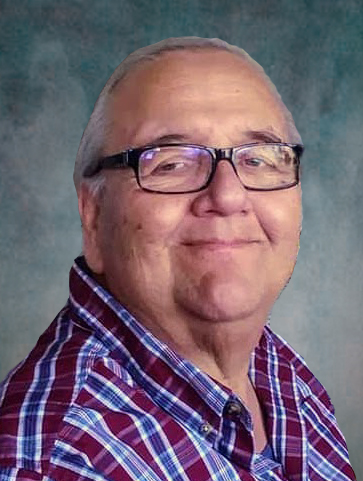 Funeral services for Mike Miller will be Friday, February 8, 2019, at 10:30 a.m. at Assumption Catholic Church in Morris. Visitation will be Thursday, February 7, 2019, from  4 to 7 p.m. with a prayer service and sharing of memories at 7:00 p.m. at the Pedersen Funeral Home in Morris and for one hour prior to services at the church on Friday.

Michael Reginald Miller was born in Minneapolis, Minnesota, on April 26, 1946, to Reginald and Beatrice (Fairbanks) Miller.  His father worked as an auditor of the Bureau of Indian Affairs, traveling all across the United States.  With all of the traveling, Mike attended nine different schools in eight years.  He graduated from Miami South Dade High School in 1964.  He continued his education at Applachain State University in Boone, North Carolina, graduating in 1968 and then attending the University of Minnesota – Duluth where he obtained his Master’s Degree in Social Work Research in 1983.

Mike met Shirley Wilson in 1974 while working as the Indian Education Director for the Superior Wisconsin Public Schools.  The two began dating and they were married in 1978.  To this union, two daughters were born: Karin and Anna Mae.

Mike dedicated his life to American Indian Education working for several different programs in Wisconsin and Minnesota.  After working at Northland College in Ashland, Wisconsin and the University of Wisconsin – River Falls; Mike and Shirley moved to Morris in 1987 when Mike accepted a job at the University of Minnesota – Morris in the Multi-Cultural Student Program.  He was the Native American Student Advisor.  He also organized the annual CNIA Pow-Pow, World Touch Cultural Heritage Week, was instrumental in the creation of the Gateway Program, and mentored many students – which was his favorite aspect of the job!

Mike was a generous, kind, loving husband, father, and grandfather who never met a stranger.  Mike could talk about any subject to anyone, and usually did!

He is preceded in death by his parents, Reginald and Beatrice Miller; parents-in-law, Lawrence and Muriel Wilson, and his nephew, Robert Jenkins.