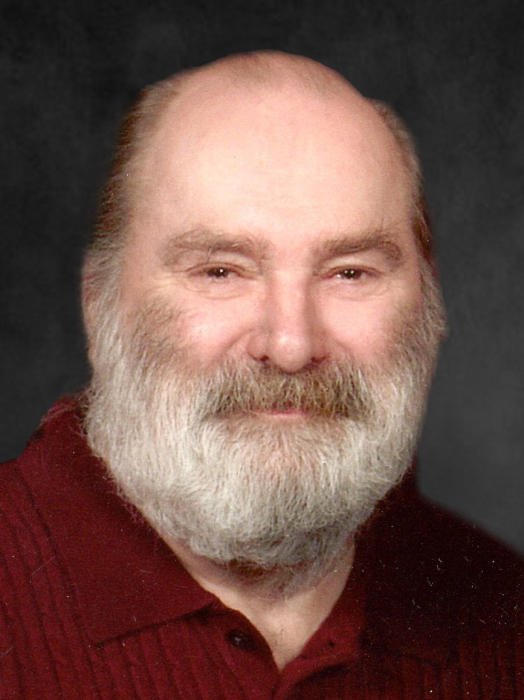 Kenneth Schiefelbein, age 76 of Starbuck, Minnesota, passed away peacefully on Monday, February 4, 2019, at the Glacial Ridge Hospital in Glenwood.

Funeral services for Kenneth Schiefelbein will be on Saturday, February 9, 2019, at 11:00 a.m. at Trinity Lutheran Church in Cyrus with Reverend Chris Richards will be officiating.  Visitation will be on Friday from 4:00 to 7:00 p.m. at the Starbuck Funeral Home in Starbuck and will continue one hour prior to the services on Saturday at the Church.

Kenneth Leroy Schiefelbein was born on January 27, 1943 in Whitefish, Montana to Freddie Arnold and Martha Abigail (Ferris) Schiefelbein.  Ken was baptized in Whitefish and confirmed in Kalispell, Montana.  Ken was raised in the Kalispell area where he attended school, graduating with the Kalispell High School, class of 1961.  Following his graduation, he studied English literature at Montana State University Bozeman, but was offered a management job with Montgomery-Ward prior to graduating.  He began working with MoorMan’s Feed Company, selling all over a five-state area, having his regular meetings at the café in Cyrus, Minnesota.  While there, he met Ruth Mickelson who worked at the café.  The two began dating and where married on March 21, 1981 at Trinity Lutheran Church by Rev. John Malm.  They made their home in Cyrus until 1994 when the family moved to Starbuck, Minnesota.  In 1995 due to Ken’s health, he retired from full-time work, and in 2000 Ken had a stroke. Because of complications of his heart problems and the stroke, he moved into the Minnewaska Lutheran Home in 2013 where he lived until his death.

Ken was a member of Trinity Lutheran Church in Cyrus.  While living in Montana, he was a member of the Lions and Rotary Clubs.  Ken enjoyed golfing, watching old car shows on TV and attending car shows, and reading – especially detective novels – he would always have two or three he was reading.  Ken also stayed up-to-date on the world’s current events. Most importantly, Ken cherished the time that he was able to share with his family, whether it was chaperoning for his kids’ school functions when they were younger or recently spending time with his grandchildren.

Funeral services are with Starbuck Funeral Home in Starbuck.