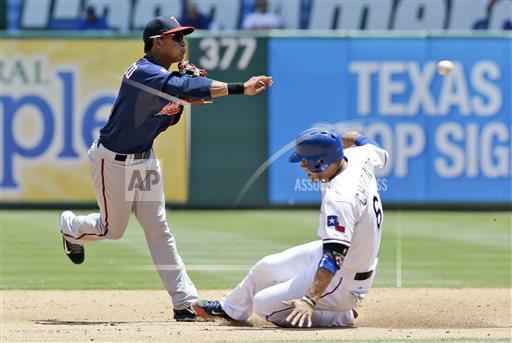 FORT MYERS, Fla. — The Twins are nearing an extension with shortstop Jorge Polanco and have an agreement with outfielder Max Kepler on a similar long-term deal, according to sources.

Polanco, 25, was set to enter his final pre-arbitration year in 2019 before becoming arbitration-eligible for the first time in ’20. Kepler’s extension covers all his years of arbitration eligibility, plus up to two free-agent years if the Twins pick up the club option in 2024.

Polanco was unable to build on that breakout campaign when he received an 80-game suspension during Spring Training last season for the use of a performance-enhancing substance. He spent the duration of his suspension working with new Twins strength and conditioning coordinator Ian Kadish, and upon his return, Polanco posted a career-best slash line (.288/.345/.427) and OPS (.773).