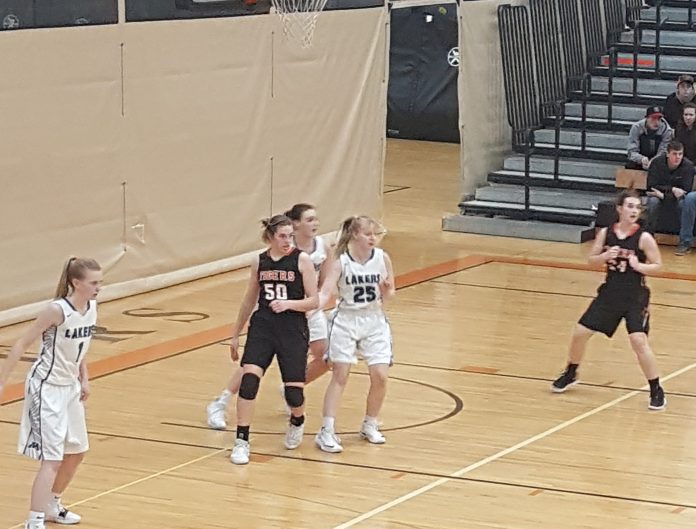 MORRIS – The Morris Area/Chokio-Alberta girls basketball team has received the no. 4 seed in the section 3AA-North playoffs.

This will mark the third consecutive year these teams have met in the postseason, with the Tigers defeating the Lakers in the 2017 sub-section semifinals, and the Lakers repaying the favor with a quarterfinal win in 2018.

They split their regular season series, with each team winning on their home floor.