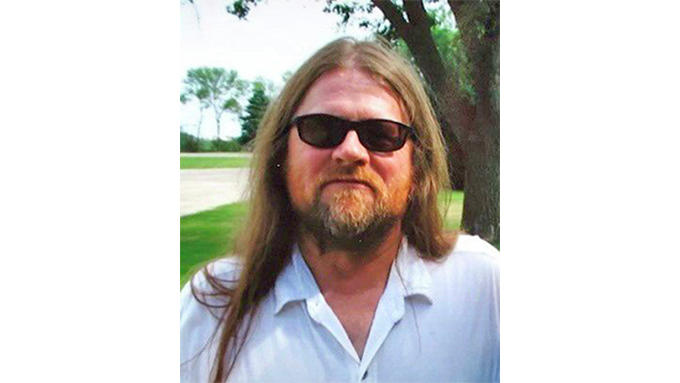 Funeral services for David Benson will be held on Saturday, March 2, 2019, at 11:00 a.m. at Our Saviors Lutheran Church in Chokio, MN.

Visitation for David will be one hour prior to the services at Our Saviors Lutheran Church in Chokio, MN.

David Floyd Benson, was born on April 2, 1955, to Floyd Benson and Doris (Lieberg) Benson in Fort Campbell, Kentucky. While his father was in the military service, David grew up and attended many different schools around the U.S. and the country of Germany until making their final home in 1968 in Chokio, Minnesota. On May 23, 1981, he was married to Jane Van Kempen and to this union, a daughter Nicole was born. David worked for the Burlington Northern Railroad from 1976 to 2003 when he retired after 27 years.

David enjoyed being with friends and family, joking around and making people laugh, riding his motorcycle, painting and being in his garage. His Sioux Falls friends called him “Rooster”.

He is survived by his daughter: Nicole Benson and Justin Carver (Nicole’s fiance); Dylan & Myah Carver (Justin’s children), his brother: Richard Benson and a few nieces and nephews.

He was preceded in death by his parents and one brother Jim Benson.