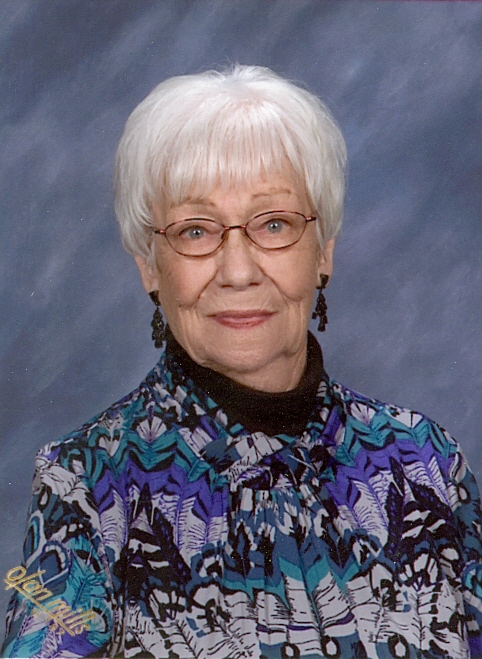 Funeral Services for Frankie will be held Saturday, March 2, 2019, at 11:00 a.m. at Bethlehem Covenant Church in Wheaton with Pastor Tim Shekleton officiating. Visitation will be held one hour prior to service time at the church on Saturday. Organist will be Cheryl Shekleton. Burial will be in Wildwood Cemetery, Wheaton at a later date.

Frankie Mae (Falls) Baldry was born September 24, 1924, to Bruce and Ethel Falls, in Blue Ridge, Georgia. She graduated from Hixson High School and then attended Business College in Chattanooga, Tennessee. She was united in marriage to Len Baldry at Raritan Arsenal in Metuchen, New Jersey, on April 19, 1944.  After returning from the war, Len brought his new bride home to the family farm east of Dumont, MN, where they farmed until 1963.  They moved into Dumont where they owned and operated the hardware store.  In 1969 they moved into Wheaton, where Frankie worked in the BonJo’s clothing store until her retirement.

Frankie was preceded in death by her husband, parents, two sisters, a brother and great-grandson.

Bainbridge Funeral Home of Wheaton, Minnesota, is in charge of arrangements.