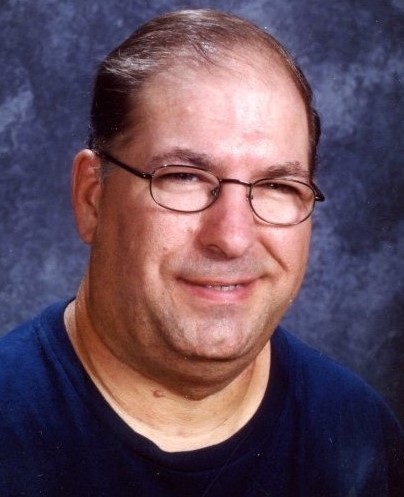 Funeral service for Timothy “Tim” Heuer will be on Friday, May 24, 2019 at 1:00 p.m. at the Pedersen Funeral Home in Morris with a visitation beginning at 12 noon.  Reverend Bob Amundson will be officiating.  Burial will be at Chokio Lutheran Cemetery in Chokio.  THE FAMILY REQUESTS THAT MINNESOTA TWINS APPAREL BE WORN.

Timothy Todd Heuer was born on July 15, 1960, to Darrell and Marion (Hoppe) Heuer in Morris, Minnesota.  He was baptized and confirmed at Our Savior’s Lutheran Church in Chokio.  Tim received his education at Chokio-Alberta Public Schools, graduating with the class of 1978.  Following high school, Tim continued his education at GFAVTI in Granite Falls, for one year, graduating in 1979.  Later, Tim went to NEC Brown Institute where he received a degree in Radio Broadcasting, graduating in 1986.  After his schooling, he moved to the St. Louis, Missouri area where he began announcing, and would become known as Captain T-Bird.  Years later, Tim moved back to Morris and held various positions including: a janitor at the Glenwood School and a Corrections Officer at the Appleton Prison.  Following a massive stroke, Tim retired at the age of 53.  He continued to live in Morris until the time of his death.

Tim was a loyal member of the Sons of the American Legion.  He began the Friday Night Meat Raffles that still continue and was awarded multiple years in a row for recruiting the most new members.  Having such pride in his father, Darrell, who was a Veteran, Tim was honored to be a part of the organization, serving as the Commander, and carrying the flag in many marches.  He was also very active in Relay for Life.   Tim enjoyed league pool playing, fishing for walleyes with his Dad, baseball, especially the Minnesota Twins, watching sports on TV, singing karaoke and listening to music, he was an excellent drummer, and he followed NASCAR racing – especially #24, Jeff Gordon. Tim attended Our Savior’s Lutheran Church in Chokio with his parents, attending services and taking communion when he was able.  His big bear hugs were the BEST!

Tim died unexpectedly at his home with his parents, Darrell and Marion Heuer, at his side.  After surgery at SCMC on Friday, May 10th, Tim was sent to the St. Cloud Hospital on Saturday morning and had surgery the morning of Mother’s Day for internal bleeding of two ulcers.  His parents and sister, Renae, were at his side.

Tim is survived by his parents: Darrell and Marion Heuer of Chokio, MN; sister: Renae Simonson of Fargo, ND; nephews: Chad (Meagan) Simonson and their children, Leo and Max, of Sauk Rapids, MN, Scott (Amy) Simonson and their children: Adryan, Kalvin, and Kairi Ruth – who was born on April 12, 2019, of Redwood Falls, MN, and Cory Simonson of Alexandria, MN; and cousins: Sheila, Sara, Deanna, Gail and Arnold Heuer.

He is preceded in death by his grandparents: William and Alice Hoppe and Elmer and Dora Heuer and his aunts and uncles.

Pedersen Funeral Home in Morris is in charge of arrangements. 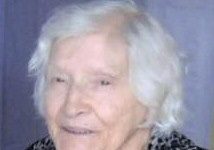 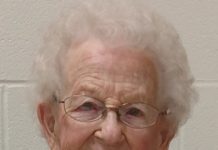