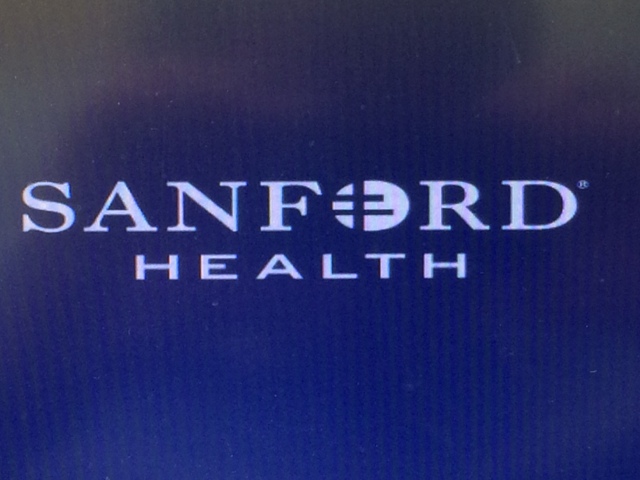 Sanford Health and one of its most lucrative surgeons have been accused of defrauding the federal government out of millions of dollars while also harming patients in a complaint filed in federal court. The Sioux Falls Argus Leader reports that the 111-page complaint, filed by two Sanford doctors in August 2016, was unsealed by a federal judge late last week. Last Wednesday, the U.S. Attorney’s Office for the District of South Dakota filed a motion to intervene in the case, bringing the specter of government sanctions and even criminal charges.

The lawsuit alleges that Dr. Wilson Asfora, a neurosurgeon with Sanford, defrauded the federal government by performing unnecessary spine surgeries. The complaint also alleges that Asfora and Sanford had an elaborate scheme in which Sanford bought medical devices from a company owned by Asfora, and that Asfora then implanted the devices in patients, creating an incentive to perform unnecessary surgeries and a violation of federal law.

The court filing, brought by two of Asfora’s colleagues, Drs. Dustin Bechtold and Bryan Wellman, alleges that Sanford’s leadership ignored complaints from doctors and intentionally covered up Asfora’s surgical errors. It also alleges that Sanford and Asfora billed Medicare and other programs for care that was never provided. Those accusations, if true, could get the health system suspended from government health programs, including Medicare, resulting in hundreds of millions of dollars in lost revenues.

Dr. Allison Suttle, Sanford’s chief medical officer, denied the allegations in a statement to the Argus Leader. South Dakota-based Sanford operates a number of medical clinics throughout Minnesota, including Alexandria, Parkers Prairie and the Dialysis Center at the Stevens Community Medical Center in Morris. 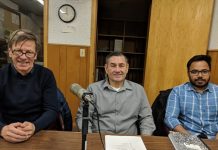 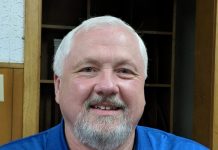