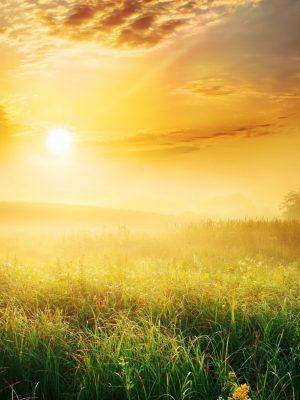 Delvin Curfman, age 67 of Morris, MN, passed away Monday, August 5, 2019, after fighting a courageous battle with cancer surrounded by his family.

Memorial service for Delvin Howard Curfman will be held on Friday, August 9, 2019, at 10:30 a.m. at Morris Evangelical Free Church in Morris, MN, with Pastor Hector Franco and Pastor Marlin Mohrman officiating. Lunch and fellowship will follow after the service.

Delvin Howard Curfman, son of Howard and Ellen (Torie) Curfman was born January 9, 1952, in Fosston, MN. He grew up in the Fosston area and attended Fosston Public Schools, graduating in 1970. On January 10, 1976, he was united in marriage to Theresa Rose Berg. They made their home in Makinen, MN, where they started their family and were blessed with two sons, Damon and Erik. The family moved to Chugiak, AK, in January 1983 where they resided until June of 1991 when they settled in Morris, MN.

Delvin’s primary occupation was construction. He started working with his brothers while still in high school and continued to do so while living on the Iron Range, Alaska, and finished his career working for Stenerson’s Lumberyard, and UBC in Morris, MN. When Delvin wasn’t working construction he focused on his true passion, hunting. Delvin was an assistant hunting guide for Sisson Guide Service out of Chugiak, AK. As a guide, Delvin participated in several big game hunts that included, grizzly bear, moose, dall horn sheep, and king salmon.

Later in Delvin’s life he became very active in politics. He served as a delegate for the Stevens County Republicans and helped anyway he could. Delvin was also a proud life member of the National Rifle Association.

One of Delvin’s most cherished events was the Curfman family reunions at Long Lake Camp Ground in Clearwater County, MN. He loved his family and was proud to be a husband, dad and grandpa.