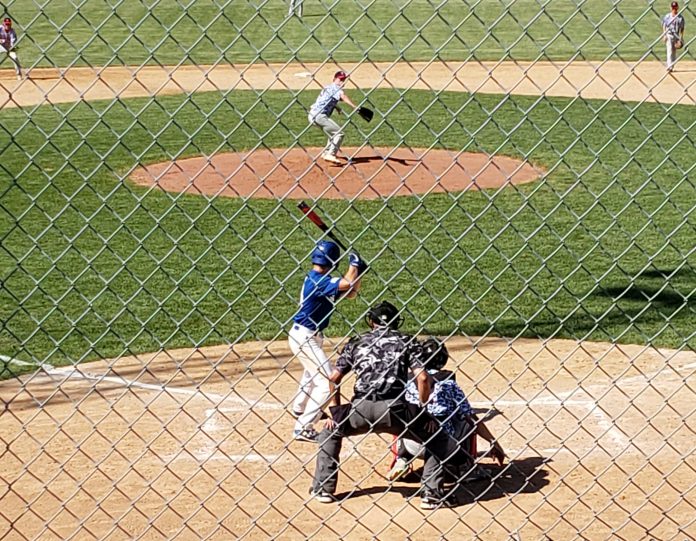 Esko 8, Morris 0
ST. CHARLES – Morris was limited to just two hits and never got a runner to third in an 8-0 loss to Esko on Friday at the Jr. Legion state baseball tournament from St. Charles.

At the plate Furcht led Esko by going 3-4 with an RBI triple and double.

Will Breuer singled in the first, but Morris didn’t have another baserunner until Brandon Jergenson’s single in the sixth, as they fall to 19-10 on the season.

Morris will face Luverne at 11:30 on Saturday in the consolation bracket.