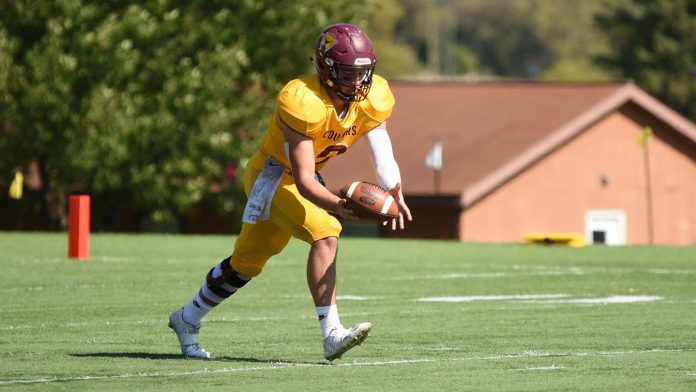 Alyssa Ukestad earns her second honor of the season, averaging 7.43 digs/set with 52 total digs. She had 40 digs in the win over Concordia.

Drew Shipley earns his first honor of the year, averaging 37.7 yards on six punts in a loss to MacMurray. Shipley pinned two punts inside the Highlanders 10-yard line, including one at the four. His long punt of the day was 58 yards.