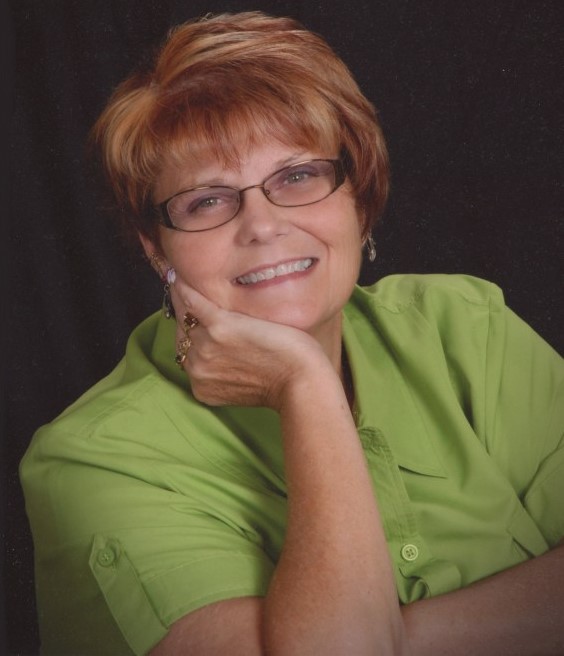 Kay Ann (Getchell) Nelson, age 67 of Glenwood, Minnesota, passed away at her home, unexpectedly and of natural causes on Sunday, October 6, 2019.

Visitation for Kay Nelson will be on Wednesday, October 9, 2019, from 5:00 p.m. until 7:00 p.m. on at Hoplin-Hitchcock Funeral Home in Glenwood, MN, and will continue at the church on Thursday, October 10th one hour prior to the service.

Memorial service for Kay Ann Nelson, celebrating her life will be held at 11:00 a.m. on Thursday, October 10th at Glenwood United Parish with Pastor Laura Nordstrom officiating. Inurnment will be in Glenwood Cemetery.

Kay Ann Getchell was born on February 20, 1952, in Glenwood, MN. She was the third child born to Lucille H. (Michals) and Leslie G. Getchell, Jr. When Kay was a young girl her family moved to Minneapolis and she attended elementary school there. They eventually returned to Glenwood, where Kay attended Glenwood High School and graduated with the Class of 1970. She then went on to further her education in Willmar, MN, where she attended beauty school and earned a Cosmetology degree.

Kay worked as a beautician and supplemented her income by working part-time with her mother at Sam Parker House in Glenwood. It was while waitressing at Sam Parker House in 1977 that she met her future husband, Bruce “Buzz” Nelson, a railroad employee. The two married on November 8, 1980, at the Methodist Church in Glenwood. They first made their home in East Bethel before moving to Alexandria, MN, in 1982. During these years Kay worked with Hospice, doing hair for terminally ill patients and took care of Buzz and their son, Shane. In 1990, the Soo Line Railroad transferred Buzz to Thief River Falls and he and Kay made their home there for the next 26 years. For a majority of that time Kay was employed by Pennington County as a law enforcement dispatch operator, a job she very much enjoyed. After she and Buzz were both retired, Kay longed to move back to her hometown to be closer to family. In 2016, the two returned to Glenwood and have made their home there since that time.

Kay’s health began deteriorating shortly after she retired. Still, she remained active in the Fraternal Order of Eagles Auxiliary, serving locally and at the district and state levels in various capacities. She was also a member of the VFW and American Legion Auxiliaries and a member of Glenwood United Parish.

Despite her health problems, Kay enjoyed cooking and taking care of Buzz. She also loved spending time with their children, grandchildren and great-grandchildren. She will be remembered by those who knew her as friendly, feisty, good natured and strong-willed. She was a loving wife, mother and nana and she will be greatly missed by her family.

She was preceded in death by her parents: Les and Lucille Getchell; one sister: Margaret Moseng; one brother: Kenneth Getchell; her husband’s parents: Millard and Helga Nelson; and three brothers-in-law: Gary Nelson, Paul Mackay, and Joseph Wetzstein.

Arrangements are with Hoplin-Hitchcock Funeral Home.