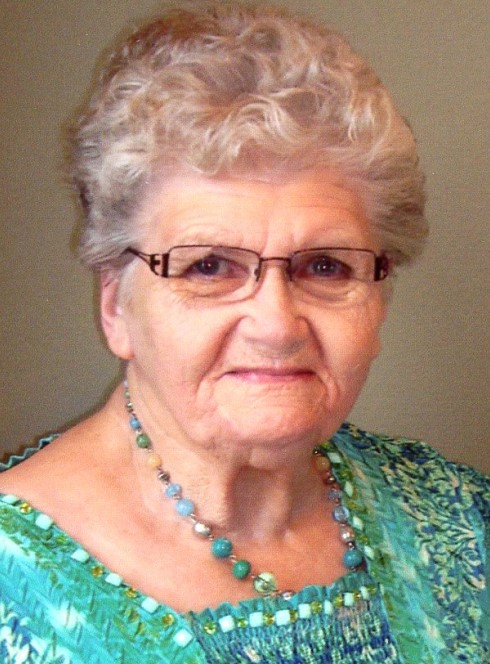 Anna Mae Evink was welcomed into the loving arms of her savior on Thursday, October 10, 2019, at the West Wind Village, at the age of eighty-seven.

Funeral services for Anna Mae Evink, of Hancock, Minnesota, will be held on Monday, October 14, 2019 at 10:30 a.m. at the Christian Reformed Church in Hancock, with Reverend Harrison Newhouse officiating.

Anna Mae Versteeg was born on July 1, 1932, the daughter of Theodore and Florence (Hoekstra) VerSteeg of rural Hancock, MN. She attended school in Cyrus until the eighth grade.  She worked at home caring for her family and helping at the family farm. When Anna was fifteen she met a young man by the name of Conrad Evink at the church. On February 6, 1951, the two were united in marriage at the Hancock Christian Reformed Church Parsonage. The couple lived most of their married life in Hancock, with the exception of when Conrad served his country in the Army, they were stationed at Fort Rucker in Alabama. Their union was blessed with five children, Bernice, Roger, Michael, Cherie and Kevin.

Anna’s greatest joy was her family and caring for them. In 1966 the couple stopped farming to purchase an upholstering business. The couple worked side by side, her sewing and Conrad doing the upholstering for twenty-eight years until they sold the business in 1994.  Anna doted over others. She enjoyed cooking, baking, making refrigerator pickles and homemade apple sauce, often sharing with others. She loved having her family over for a traditional Sunday meal, which she made from scratch with enough food for everyone to eat twice! She came from the era of a meticulously clean house, everything was ironed and homemade. Anna’s strength came from her deep relationship with God and she was a faithful servant of her church. She never complained of pain or her changing health over the years. She was a welcoming, loving, caring person who will be deeply missed by her family and friends.

Burial will be in Lakeside Cemetery, Hancock, MN.

Services are with Pedersen Funeral Home in Morris, MN. 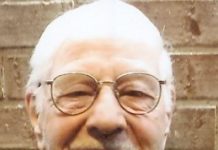 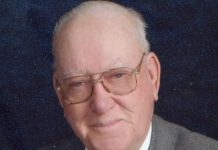